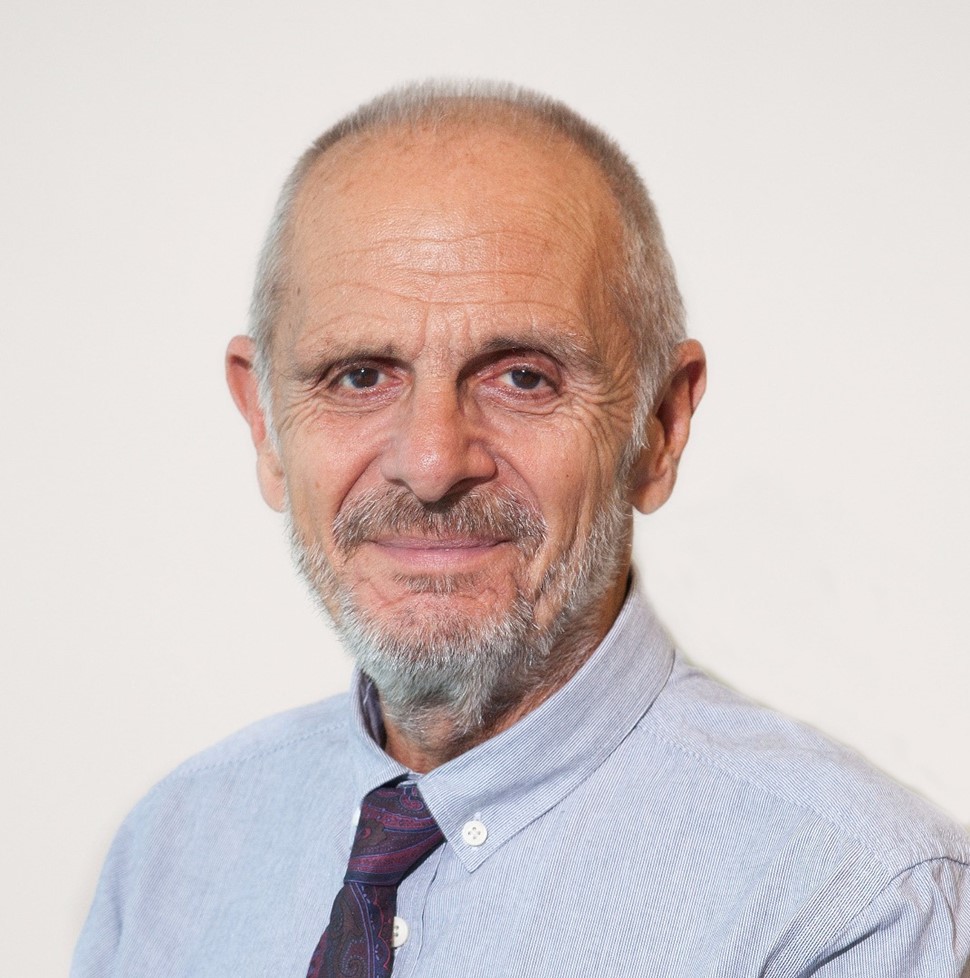 Sir Ian Gibson has spent most of his executive career in the international automotive industry, initially in Ford and then in bringing Nissan to the UK. He was the first westerner appointed as a corporate officer of Nissan Motor Japan, as well as CEO of Europe.

Sir Ian Gibson has previously held roles as Chairman of Morrisons plc; Chair of BPB plc and TrinityMirror plc; deputy Chair of ASDA plc; non-executive director at GKN plc; Greggs plc and Northern Rock plc.  He was also a Member of Court at the Bank of England and has had several Government advisory roles. He is presently an Independent Non Executive with PricewaterhouseCoopers LLP.

“On behalf of all of the members of the Norbrook Board and my family, I would like to say how delighted we are to welcome Sir Ian Gibson as Chairman. He brings a wealth of international business experience and manufacturing knowhow. I have no doubt that he will help both the Board and Liam Nagle (CEO) and the executive team to maintain the excellent progress the Company has been making.

“I would also like to thank Sir Roy McNulty for his work as Chairman since 2014, and for his support and advice to Norbrook extending over the past forty years. His guidance and experience have been invaluable in enabling the company to continue its growth in spite of the loss of its founder, Lord Ballyedmond.”

“I'm very pleased to be joining Norbrook as Chairman. The Company has built a world-leading Veterinary Pharmaceuticals business from its roots in Northern Ireland, and I look forward to playing a part in its continuing growth and success.”