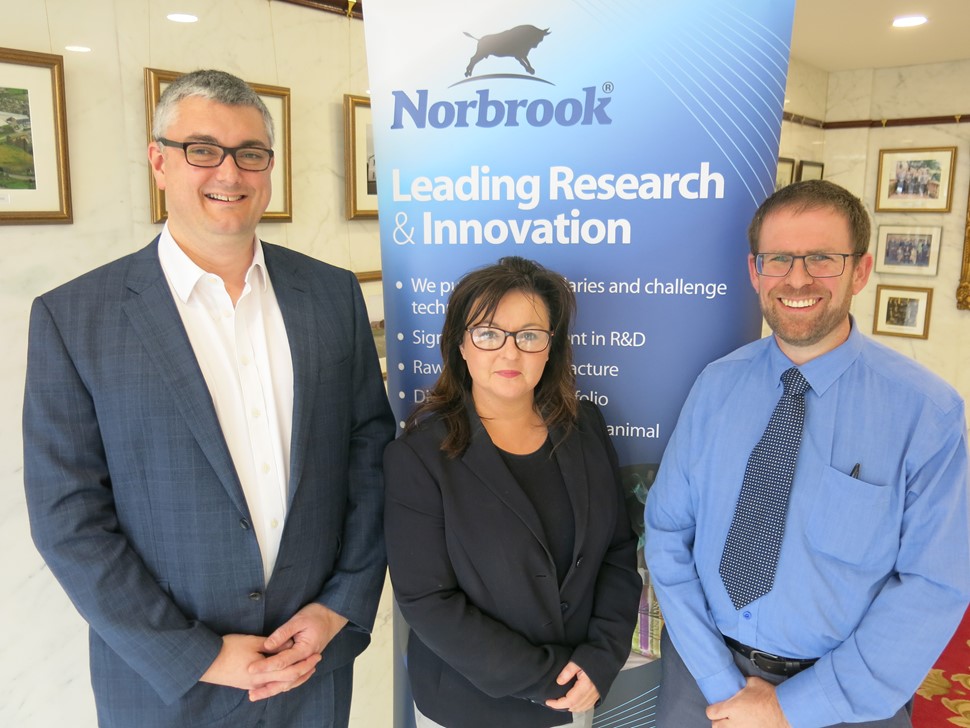 We may assume that the majority of beef is reared on giant feedlots and that cornbelts provide the majority of cereals, but one third of the world’s population are smallholder family farmers who produce nearly 70% of all food consumed.

Therefore, technologically sophisticated innovations may not always be necessary to increase food production. In sub-Saharan Africa, where the charity Send a Cow works with smallholder farmers, milk output from the average cow has increased from being insufficient for the family’s dietary requirement to there being a surplus for sale (funding school and university education).

Happily, some graduates are returning home and developing the nascent dairy industry – including the establishment of supply chains.

Continuing the dairy theme, Simon asked the audience how India produces more milk than the whole of the EU. The answer is buffalo milk production must not be excluded from the calculation.  Increases in food production are likely to come from unlikely sources, including buffalo and even lyophilised insects.

The future of food production will undoubtedly include innovations.  For example, within the concept of ‘One Health’ animal vaccines are preferred to treatments since prevention is deemed better than cure.  However, new classes of antibiotics are also required, not just new antibiotics, to treat both humans and animals.

The talk concluded with pertinent questions from the audience, including musings on the global carrying capacity of Homo sapiens.